There were 4 matches for a play-off. The Play-off regulations were both players will play 1 black and 1 white game with a time control of 3min+2sec increment, if after 2 games the score is 1-1, then players will play an Armageddon game. Armageddon rules are: white will have 5min and black will have 4 minutes, black only need to draw to clinch the victory for the match

Top-seed of Under 12 section Kavin was placed 2nd on tiebreaks, but he proved to be stronger than Lara by defeating her 2-0.

Atharva didn’t have a good performance in the second half of the tournament. Atharva lost his last three games consecutively against Lievens, Kavin, and Lara. He took his revenge by defeating Lievens 2-0

Tarun vs Trisha playing for 1st place Under 16/19 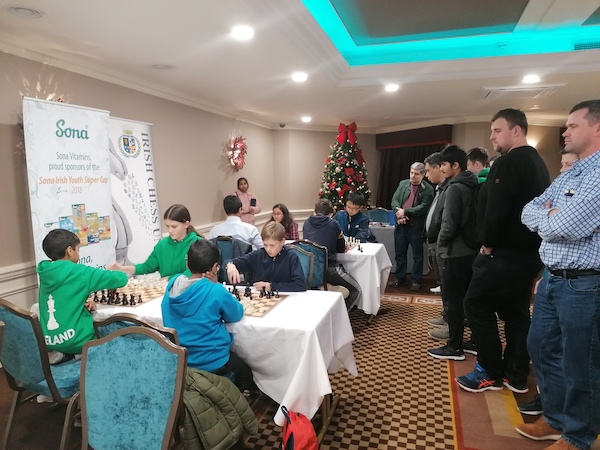 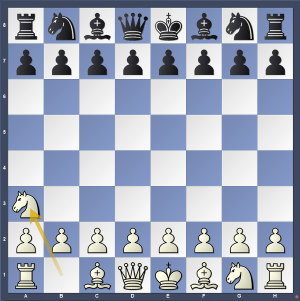 Can you find what did Trisha did here that shocked Tarun? White to play. 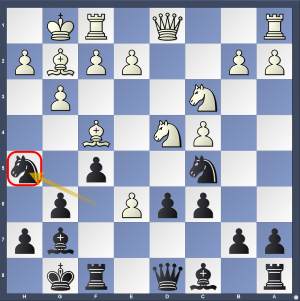 Under 12:
Atharva Paibir (1333) 5th seed, is currently a Sole leader with a whopping 4/4! ICU interviewed Atharva to find the secret behind his outstanding performance, he says in last year Sona Super Cup, he got only 1 point out of 6. We will be posting Atharvas interview on ICU facebook page. Kavin and Lara battled each other which ended in a draw half a point behind Atharva. Kavin and Lara haven't played against Atharva yet, so it will be interesting to see how Kavin and Lara can stop mighty Atharva's lead. Lievens Karel didn't have a smooth start, he lost against Daniil Kashanin in the first round.

Under 19:
Recently minted FM, Tarun showed his dominance, he scored 4/4, leading with one point. Darragh and Utkarsh played excellent games against Trisha and made a draw. Oisin showcased his magnificent opening preparation against James. James played Najdorf, Oisin played the sharpest and tricky poison pawn variation. James forgets the theory had suffered from a painful miniature game loss. James didn't lose his hopes, round 2, he played against Trisha with white pieces. James was clearly winning in the Rook endgame, Trisha Offered a draw in a losing position. James immediately turned down the offer and played a big blunder which cost him a full point.

Organisers have thought of everything to make a perfect tournament. Comfortable venue in Talbot hotel was set up with digital boards and clocks for all players in all categories, these went online in round 2 and you can follow them on here.

Before games, our sponsors Sona Vitamin organised video interviews with players, which will be up online shortly. We have also got newly qualified arbiter Neal Kirby to join Ivan Baburin in running the tournament. It is very good to see this as it would ensure better supervision of youth tournaments and make it comfortable to young players (with parents out of the way 😊). Each player got a small gift bag from Aylien in appreciation of taking part in this event.

There were few games postponed in round one and two, which will be played later. In U12, unfortunately Con Kirby could not play, and his place was taken by Carl Morrison. After round two there were few surprises, and overall the quality of the games was very high, and it is too early to call it results.

We will continue to give you update throughout the tournament - stay tune!